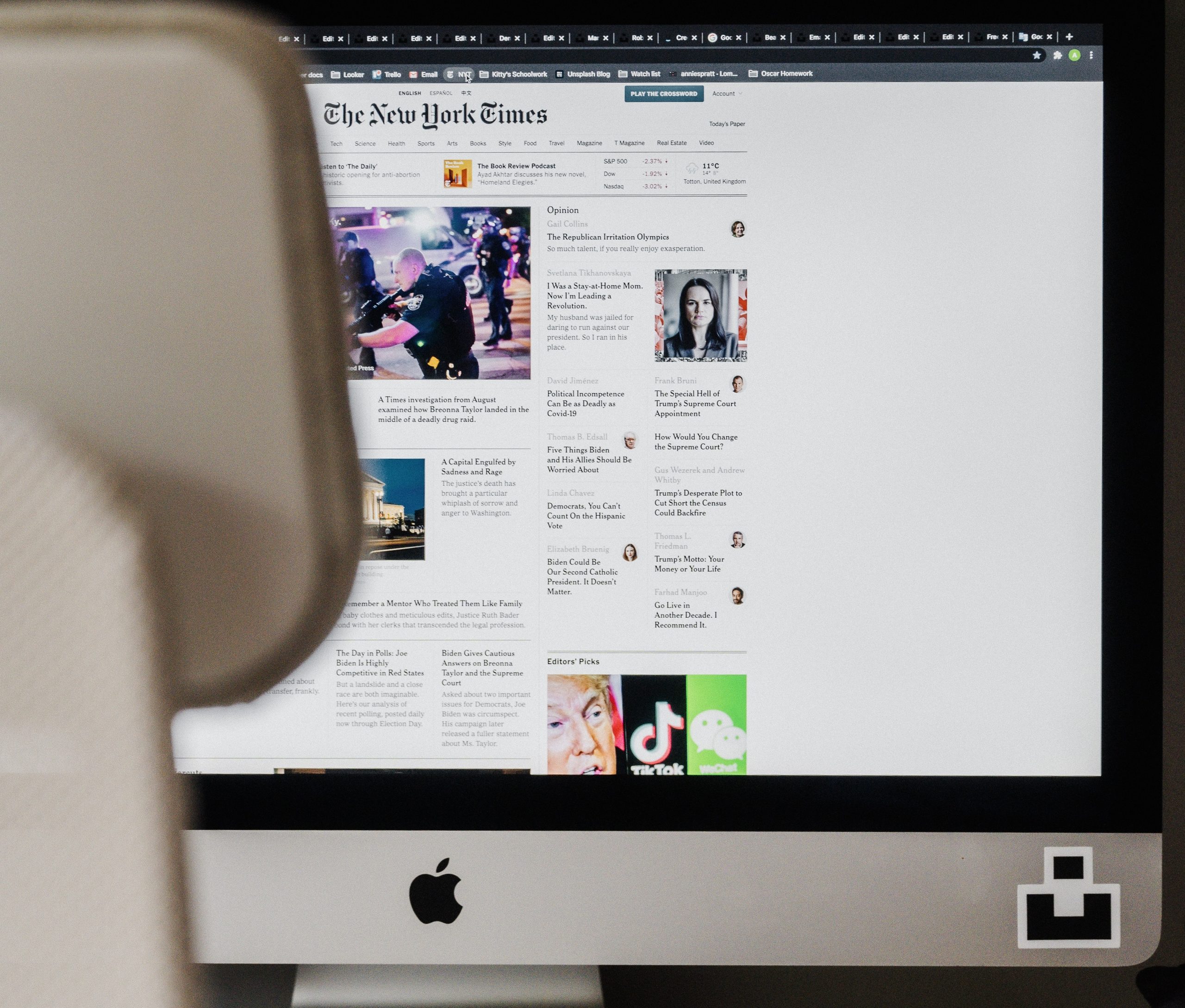 No source code? No problem. Reverse engineering for the iOS has never been easier. You do not need a source code for you to perform fixes on issues and bugs found on your iOS device. If you seek to improve the performance on the device, reverse engineering is your best bet. It’s not as convenient as Android’s developer options but this is the closest you can get if you are running on an Apple device. This is also a great option if you want to find any potential malware in your system too. Including 3rd party solutions in the system is also done through reverse engineering. Follow the tools below for reference.

Pretty feature-rich standard debugger in Xcode. It can be a useful reverse engineering tool for C++, Objective C and C code, supporting the debugging of the corresponding code on the desktop and on iOS devices and simulators. It is based on the larger LLVM project, which reuses libraries like its dissembler and others.

In addition to the standard reverse engineering tools provided by the manufacturer, there are several very useful third-party utilitie such as the Interactive DisAssembler, MachOView, Funnel, dsc_extractor, dyld_shared_cache and more.

IDA offers the ultimate in functionality for effective reverse engineering

Their website states, “IDA is a multi-processor disassembler and debugger hosted on Windows, Linux or Mac OS X, with so many features that it is difficult to describe them all.”

In general, IDA has too many great features to need a separate major article to cover them all.

Hopper is the MacOS / iOS oriented disassembler. It is designed for MacOS and Linux.

With Hopper you can also reverse any MacOS / iOS binaries.

Advantages include orientation towards working with Objective-C: specialised in retrieving obj-C specific information from the binary, uses lldb or gdb as debugger, functions can be accessed from the Python scripts, imultaneous display of assembly, pseudo code CFG (control flow graph),  Swift name support, and customization (which lets you create own types, semantic colouring, user comments)

It’s quite touh to perform Linux commands on a Mac device so the best way to do so is through reverse engineering. The Apple products have strict codes that prevent anybody from easily rooting and jailbreaking the device – especially iPhones without the right reverse engineering tool.

Should You Do It Yourself

If you already have a good background on coding and cyber security, by all means, do it. However, it is one of the riskiest tasks you can do to a device which will make the warranty of the iOS product void. Reverse engineer at your own risk. However, there are known people who offer services that will reverse engineer on your behalf. Just make sure that they are trustworthy sources. 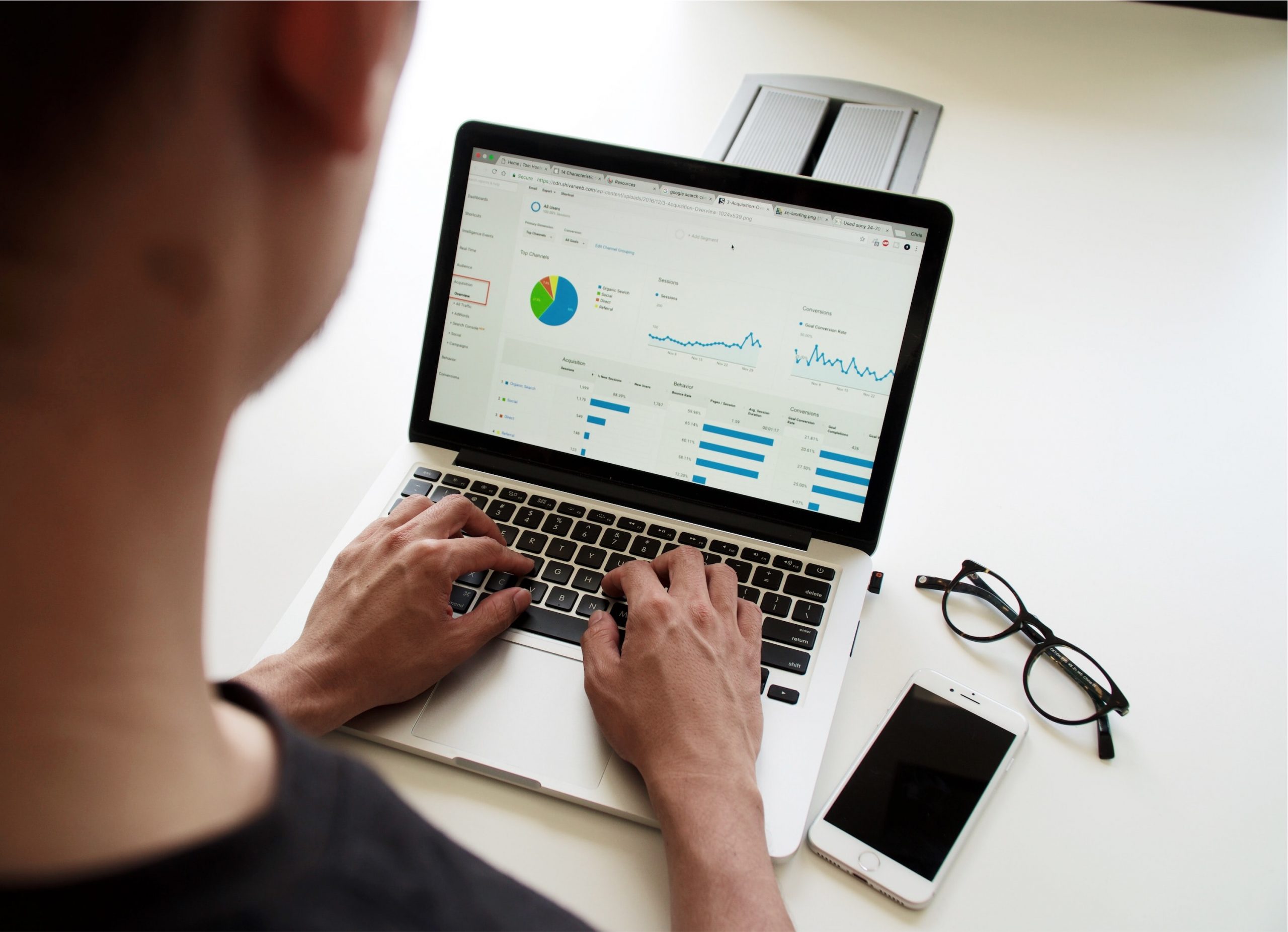 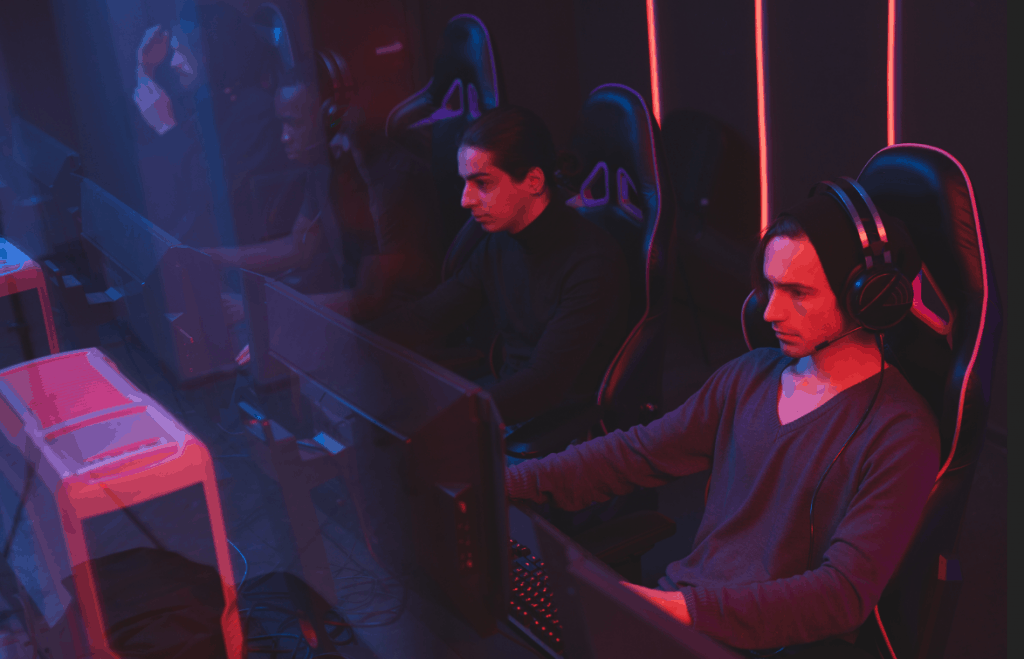